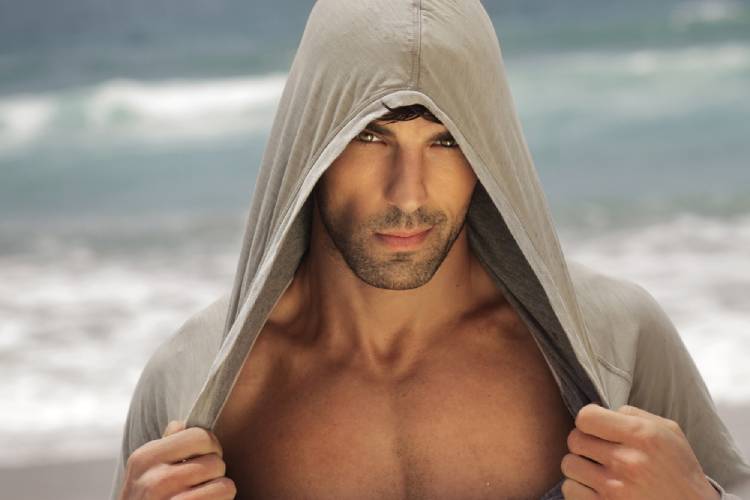 Why Is A Jawline Considered Attractive?

Jawlines have always played an integral part in defining a person’s features. Be it a man or a woman, a strong jawline has always been considered an attractive trait. Have you ever wondered why is a jawline considered attractive and why is a chiseled jawline such a big deal?

To understand why a Jawline is considered attractive, it’s imperative to understand what a jawline is in the first place.  A jawline, simply put, is the external appearance of your jaw, the bone structure that starts from your chin and extends up to your ears forming an angle at which it is visible below the ear giving your face a clearly defined shape, and this outline of your face is considered a Jawline.

While the obsession with getting a chiseled Jawline is relatively new. A strong jawline has always been considered attractive. Even in the centuries old Greek mythology, Greek gods and Goddesses were considered to be extremely attractive and were known for their immaculate facial features. A chiseled jawline is also referred to as a ‘Greek God Jawline’

Here’s some of the reasons why a chiseled jawline is considered important:

A strong Jawline is a sign of good health

A strong chiseled jawline means a low body fat percentage, which in most cases is likely to translate into a sign of good health. Strong Jawlines for most parts are also considered a sign of good dental health.

A strong Jawline is a sign of a fit body

A lot of celebrities and role models that you aspire to look like have an extremely well defined jawline and this most importantly due to the fact that they are very fit. Most of us have a strong bone structure that is probably buried under those chubby cheeks.

If you really want a strong jawline it is extremely important to take care of your body to begin with. Work out regularly, drink lots of water and eat right. As you start losing weight, your bone structure will also begin to show, thus helping you get a sharper jawline and a much fitter body in general.

A well defined jawline gives the perception of an angular and symmetrical face and a strong jawline is considered attractive by both sexes. Hence it doesn’t come as a surprise why some of the best models and actors in the show business, both men and women, have a chiseled jawline and sharp cheekbones.

There are also enough examples of actors and actresses who have rounder, softer features who are considered just as attractive. Having a sharp jawline however, definitely helps your case if you’re pursuing a career in show business.

Think about it for a second, right from Greek mythology to all the superheroes you followed growing up, all the Hollywood celebrities you admired, more often than not have had a strong jawline. Hence, this belief of equating success with a strong jawline goes all the way back to Greek mythology; a lot of superheroes were modeled after greek gods and goddesses who were known for their chiseled jawlines and sharp features.

A strong Jawline is attractive to the opposite sex

Women with sharp jawlines are equally attractive to men and a well defined jawline in women is considered a sign of strength, grace and responsibility; traits that are extremely attractive to men. Some of the most beautiful actresses and models are observed to have an extremely chiseled jawline.

As long as you are comfortable in your skin and taking good care of your health you are more attractive than you realize. If you really want to get a strong jawline, there’s a plethora of exercises and products that could help you exercise your jaw and aid in achieving a well toned jawline.

Exercise regularly, eat right and take care of your body, you will not only have a strong jawline but also a strong mind and body too!

Michael Scott is a dedicated enthusiast of all things jawline. From the latest jawline exercises and skincare routine to the newest jawline enhancement surgery. He is always on the lookout for new and innovative ways to improve his own jawline and that of others. He shares his knowledge and experience on the website, providing tips and tricks for achieving a defined jawline. Michael also regularly shares his own personal journey and transformation, as well as testimonials from satisfied readers. He's available for consultation and support for those who have any questions about jawline. 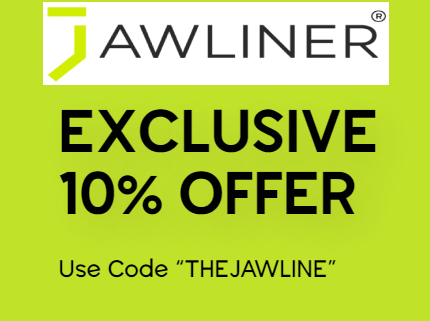 What Is The Jawline Obsession And More About This Trend